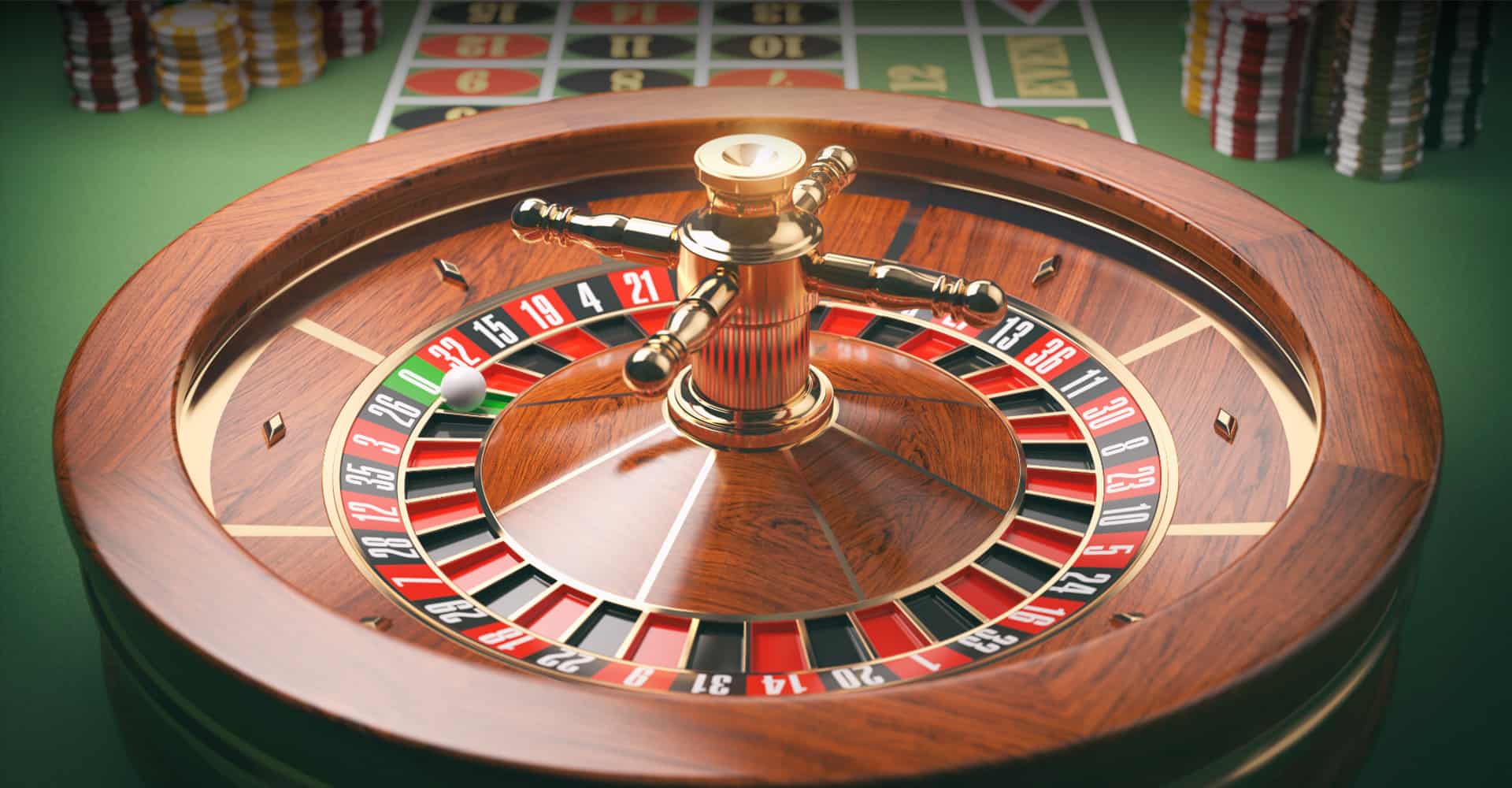 Local Roulette Enthusiasts Can Put Themselves in The Running For A Staggering R1.8-million

There is a staggering R1.8 million to be won in Tsogo Sun’s first-ever nationwide Roulette Masters Tournament which kicks off on the 13th of January 2014. With R1-million guaranteed to the ultimate winner, the stakes are high.

Local Roulette enthusiasts can put themselves in the running by participating in the qualifying rounds atEmnotweni Casino between the 15 January and 14 March 2014. Qualifying heats will take place on Wednesdays to Saturdays, 1st Session from 14h00 to 16h00 and 2nd Session from 18h00 to 21h00.

These will take place in the non-smoking casino and buy-in is R100 and there is no limit to the number of qualifying heats participants enter. Cardholders have the option of also redeeming their points for buy-ins.

Emnotweni Casino will host its semi-final and final events on 15 March 2014 to determine who goes through to the national finals on 29 March atGold Reef City Casino, where a minimum of R1.8 million in prize money and a guaranteed first prize of R1 million will be won.

Every weekend for nine weeks, roulette heats will be held at 14 Tsogo Sun casinos, with between one to five players constituting a heat. After buying in, each player receives chips and must play every spin. Players will be given three spins of 90 seconds each and at the end of three spins, the chips remaining will be totaled and scores will be entered onto the leader board.

Players can enter as often as they like, especially if they don’t make the leader board or feel their present score is too close to the qualification cut off level.

At the end of the nine-week qualifying period, the player with the highest chip winnings from a single buy-in will automatically qualify for a seat in the casino finals and the next 20 players will play off for the remaining six seats in the casino finals.

Once all the finals have been held in the respective casinos, 36 grand finalists from the various casinos will draw table and playing positions atGold Reef City Casino. A semi-final round will determine the seven top-earning players who will play off in the finals, which constitutes seven spins. The overall winner is the player with the highest total value in chips at the end of the seven spins.

“We are thrilled to announce Tsogo Sun’s first national roulette Masters Tournament and to give local Roulette players a chance to be part of it. With over R1.8million in prize money to be won, it is certainly one of the biggest Roulette tournaments to ever be hosted on a national scale and we wish everyone luck,” says Emnotweni Casino’s Complex General Manager, Ig Olivier.

The tournament is open to everyone over the age of 18, cardholders and non-cardholders.