Back To Back Entertainment 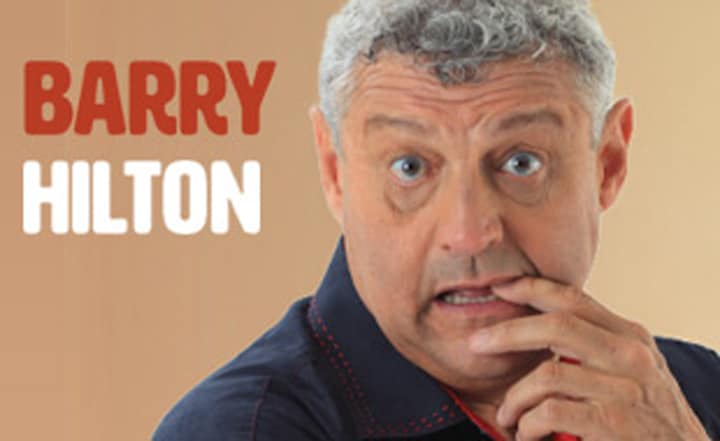 Emnotweni will play host to a feast of entertainment in November with two very diverse performers!  On Friday, 27 November 2015 and Saturday, 28 November 2015 comedian Barry Hilton and Afrikaans rapper Jack Parow head to Mbombela to thrill fans.

“We always aim to please when it comes to bringing the best in entertainment to our guests here at Emnotweni,” says Emnotweni marketing manager, Nicolette Botha.

Aimed at audiences of all ages, and with 30 years in the comedy business, Barry is renowned for his mirth inducing facial expressions and side-splitting take on life.  With his ability to make people laugh at the absurdity of everyday situations; he succeeds at reducing his audiences to tears.

“Barry Hilton has captured the hearts of many with his unique comedy”, says Botha. “We have no doubt that his fans here in Mbombela will enjoy the comedy that this SA Comics Choice Lifetime Achievement Award laureate will be bringing,” she adds.

Loved by some and hated by others….Jack Parow shot to fame after featuring on Die Heuwels Fantasties’ Die Vraagstuk which they performed live at the Oppikoppi Festival in 2009. He went on to release his Cooler as ekke… EP in 2009 which created demand for his debut self-titled album which he released the following year.

Fans over the age of 18 can expect to hear the classics – including Cooler As Ekke, Eksie Ou, HoshTokolosh, andP.A.R.T.Y. He will also be performing his more recent material such as Tema Van Jou Lied which featured on his 2014 release, Nag Van Die Lang Pette.

“Tickets are available through Computicket from R120pp per show. Front-centre block seats are R150pp for the Jack Parow show and R180pp for Barry Hilton’s show. Doors at the Emnotweni Arena will open at 6.30pm for the shows which are set to start from 7pm,” says Botha.

Discounts are available for cardholders at 7.5% for Gold, 10% for Platinum and 15% for Black cardholders.