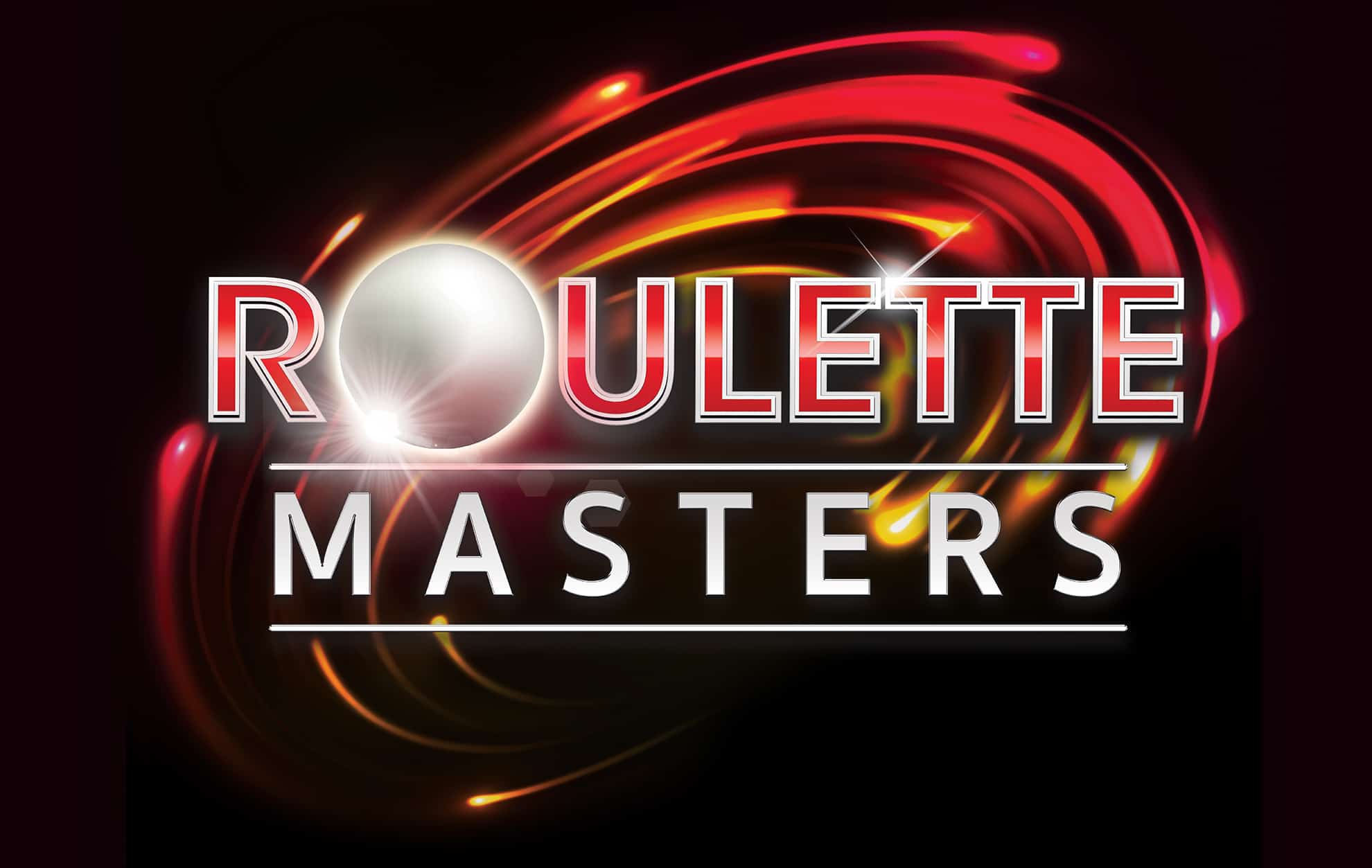 Think you are the next Roulette Master? Emnotweni Casino invites all cardholders, guests and Mbombela residents to join in the fun and stand a chance of winning their share of R 1700 000 with the Roulette Masters tournament, just in time for the New Year.

“The second annual Tsogo Sun tournament of its kind, Roulette Masters 2015 is on a mission to find the best Roulette player in South Africa and who knows, he or she may be right here in Mbombela,” says Emnotweni Casino General Manager, Ig Olivier.

“The tournament works on a buy-in principle of R 100 per entry (or points of the same value) which will contribute towards a single prize pool across all 14 Tsogo Sun gaming properties in South Africa,” Olivier adds.

Emnotweni qualifying rounds kick off on Monday, 19 January 2015 on the main casino draw stage. The eight weeks of qualifying heats will wrap up on Friday, 13 March 2016 with both Emnotweni’s semi-finals and finals taking place on 14 March.

Olivier says, “If the excitement and nerves are not already at an all-time high, group semi-finals and the ultimate grand final will take place at Montecasino on 28 March 2016. The grand final winner will then receive a guaranteed R1 Million in cash!”

“Emnotweni Casino will be represented by three finalists at Montecasino with the highest score from the unit qualifying rounds automatically qualifying for the group semi-finals in Johannesburg,” Olivier adds.

The qualifying rounds for the Roulette Masters will take place at Emnotweni Casino, every Monday through to Sunday from 14h00 – 16h00 and 18h00 – 21h00 at the main casino draw stage. The top players of the week will each receive R 1,000 in casino chips!

The top six players in the Emnotweni finals will also stand a chance of winning their share of R 15,000, based on their ranking with the top player receiving R5 000 and the player in 6th place receiving R 1,000.

“The top two players in the Emnotweni final will qualify for the grand finals at Montecasino on Saturday 28th March, along with the player who automatically qualifies with the highest overall score,” Olivier concludes.

40 finalists from all 14 units will compete in the finals for their share of R1 250 000, with prize money ranging from a guaranteed R1 million for the winner to R5 000 for the player ranked 7th.

Tsogo Sun proudly supports the National Responsible Gambling Programme. Winners know when to stop.  Only persons over the age of 18 are permitted to gamble. National Problem Gambling counselling toll-free helpline: 0800 006 008.