Nine of the Best at Movies@ 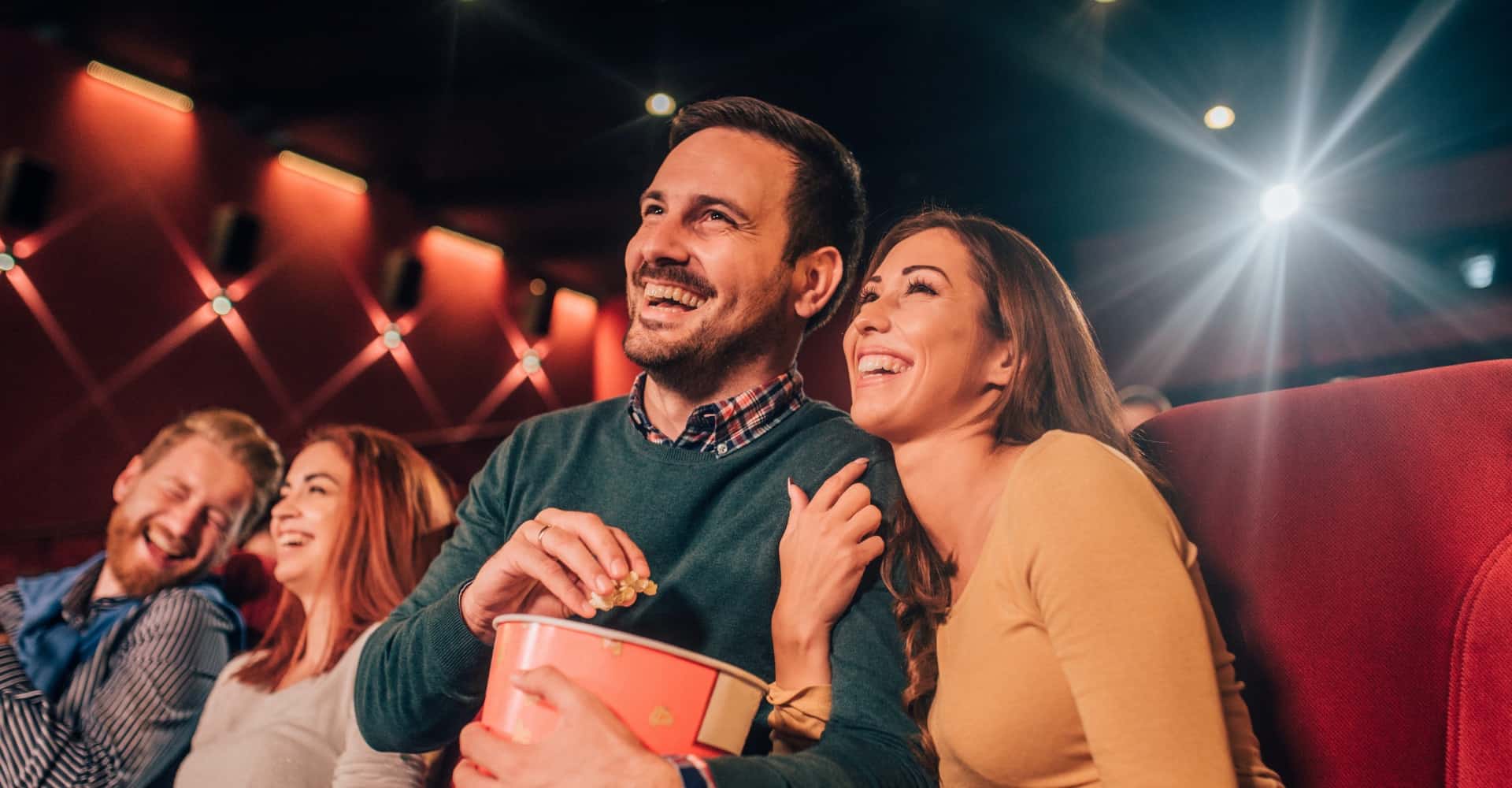 Nine of the Best at Movies@Emnotweni in June

Movie buffs will enjoy nine of the best at movies@ Emnotweni in June. The cinema will feature all the latest winter releases, with the first big releases, Maleficent and Kill Your Darlings, hitting the screen on June the 6th.

Maleficent is a fantasy adventure film that tells the previously-untold story of Disney’s most iconic villain from the 1959 classic, Sleeping Beauty. A beautiful, pure-hearted young woman, Maleficent has an idyllic life growing up in a peaceable forest kingdom, until, one day, an invading army threatens the harmony of the land. Maleficent rises to be the land’s fiercest protector, but she ultimately suffers a ruthless betrayal. Bent on revenge, Maleficent faces an epic battle with the invading king’s successor.

Kill Your Darlings is a true story of obsession and murder at Columbia University in 1944, providing the spark that would lead to their Beat Revolution. This is the true story of friendship and murder that led to the creation of an entire generation. It stars Daniel Radcliffe, Dane Dehaan, Ben Foster, Michael C. Hall, Jack Huston, Jennifer Jason Leigh, and Elizabeth Olsen.

The 13th of June sees launch of Edge of Tomorrow and Fading Gigolo.
Edge of Tomorrow is an action sci-fi movie about the invasion of an alien race on earth in an unrelenting assault, unbeatable by any military unit in the world. Major William Cage is an officer who has never seen a day of combat when he is unceremoniously dropped into what amounts to a suicide mission. Killed within minutes, Cage now finds himself inexplicably thrown into a time loop forcing him to live out the same brutal combat over and over, fighting and dying again and again. It stars Tom Cruise, Emily Blunt, Bill Paxton, and Brendan Gleeson.

Fading Gigolo is a comedy about Fioravante who decides to become a professional Don Juan as a way of making money to help his cash-strapped friend, Murray. With Murray acting as his “manager,” the two quickly find themselves caught up in the crosscurrents of love and money. The cast includes John Turturro, Woody Allen, Vanessa Paradis, Liev Schreiber, Sharon Stone, Sofía Vergara, Tonya Pinkins, and M’Barka Ben Taleb.

On the 20th of June, the much-anticipated sequel to the animated adventure film How to Train Your Dragon 2 bursts onto the screen. Fans will be taken back to the fantastical world of Hiccup and Toothless, five years after the two have successfully united dragons and Vikings on the island of Berk. When one of their adventures leads to the discovery of a secret ice cave that is home to hundreds of new wild dragons, as well as the mysterious Dragon Rider, the two friends find themselves at the centre of a battle to protect the peace.

22 JUMP STREET – starring Channing Tatum, Ice Cube, Jonah Hill is also due to release on 20 June.  After making their way through high school (twice), big changes are in store for officers Schmidt (Jonah Hill) and Jenko (Channing Tatum) when they go deep undercover at a local college. But when Jenko meets a kindred spirit on the football team, and Schmidt infiltrates the bohemian art major scene, they begin to question their partnership. Now they don’t have to just crack the case – they have to figure out if they can have a mature relationship. If these two overgrown adolescents can grow from freshmen into real men, college might be the best thing that ever happened to them.

On June 27th, movie enthusiasts can look forward to the launch of Belle, adrama inspired by the true story of Dido Elizabeth Belle, the illegitimate mixed race daughter of Admiral Sir John Lindsay, who was raised by her aristocratic great-uncle, Lord Mansfield, and his wife. Belle’s lineage affords her certain privileges, yet her status disqualifies her from the traditions of noble social standing. While her cousin, Elizabeth, chases suitors for marriage, Belle is left on the sidelines wondering if she will ever find love. After meeting an idealistic young vicar’s son who’s bent on changing society, Belle gets help in shaping Lord Mansfield’s role as Lord Chief Justice, to end slavery in England.

The 27th of June also sees the release of the thriller, Locke. It is the gripping story of Ivan Locke who has worked diligently to craft the life he envisioned, dedicating himself to the job that he loves, and the family he adores. On the eve of the biggest challenge of his career, Ivan receives a phone call thatsets in motion a series of events that will unravel his family, job, and soul—all taking place over the course of one riveting car ride

The third movie hitting the screen on the 27th of June is the action-adventure, Transformers – Age of Extinction. In this movie, a car mechanic and his daughter make a discovery that brings the Autobots and the Decepticons, as well as a paranoid government official, down upon them.

movies@ Emnotweni boasts 8 cinemas featuring state-of-the-art sound and visual equipment to ensure a crisp and clear experience for guests! Visitors over 18 years of age, are encouraged sign up for an Emnotweni Card, which would entitle them to a 30% discount off movie tickets (Thursday to Sunday, excluding Public Holidays).

For a full schedule of movies showing at Movies@Emnotweni, please visit www.emnotweni.co.za